Archive for the Life in UK Category

My pros and cons of living in the United Kingdom 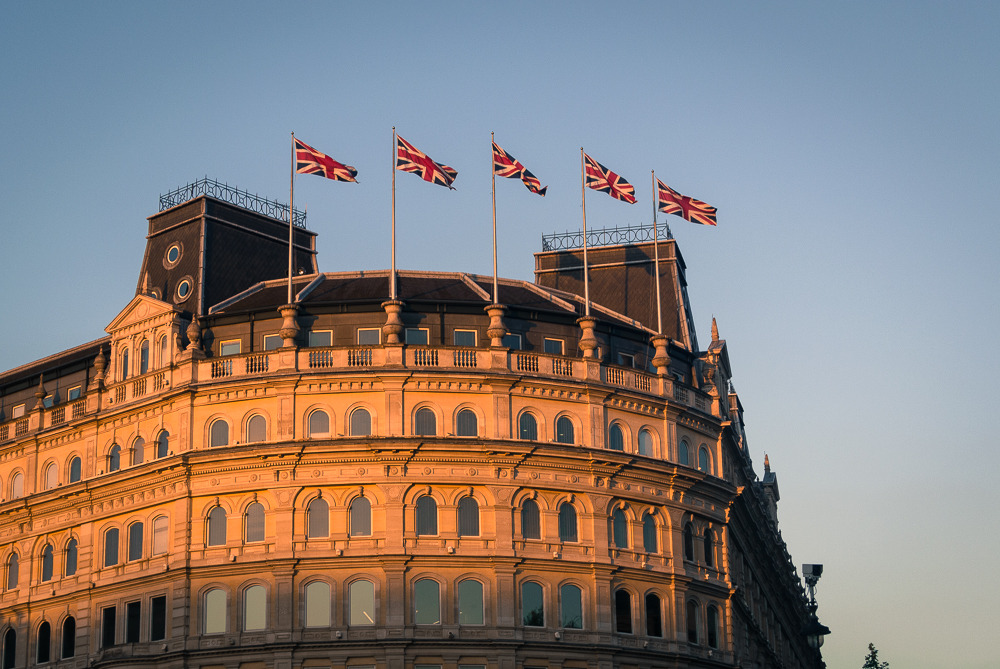 The people and the system are pragmatic and usually deal with problems in a realistic way. The administration is easy to deal with, taxes are paid from your salary directly, most of the things can be done online and the government website is actually both clear and useful.

Obviously, I can’t talk about all jobs, but generally speaking there are a lot of work opportunities, young and talented people are usually given a chance to shine and make a difference. Sadly I haven’t noticed such an incentive in France.

Open to diversity and new ideas : You’ll commonly find tattooed policemen, employees with blue hair, foreigners, people seem to globally care less about how things look or sound (and they actually like a bit of a French accent) and that might explain their sense of fashion. English people don’t fear being different, they drive on the left, use different measurement units, electric sockets, and despise UHT milk.

Nice country to drive in / travel, despite the traffic jams. Everywhere is so close (especially if you live in the midlands!). Motorways are virtually free and vehicles check happen every year. People won’t honk at you for stupid reasons. Many airports with countless destinations to the continent. Parking your car in a city centre is also a lot less expensive than in France.

Crime and insecurity is rare. People aren’t obsessed with guns. Cities are safe, and police is useful. People will often say hello and thanks to the bus driver (maybe less in London), and non-paying customers wouldn’t be allowed. People are most of the time very polite and respectful.

Good tea and beer (local craft Ale) at a very decent price (£3.50-4 where I live). The pub culture is unrivaled. They do some decent cheese like the Stilton blue, and it’s hard to beat a proper English breakfast. They also serve proper pints (0.56L) instead of European pints (0.5L).

Hard to compare with other Europeans cities, but here museums are free. They have a national television network whose dramas and world news coverage are the best in the world. And it has no commercials. Also, I have to mention British humour, which seems stupid at first, but once you get it, you’ll love it.

The weather isn’t as bad as people say it is. Summer is fantastic and most cities have a lot of green area. 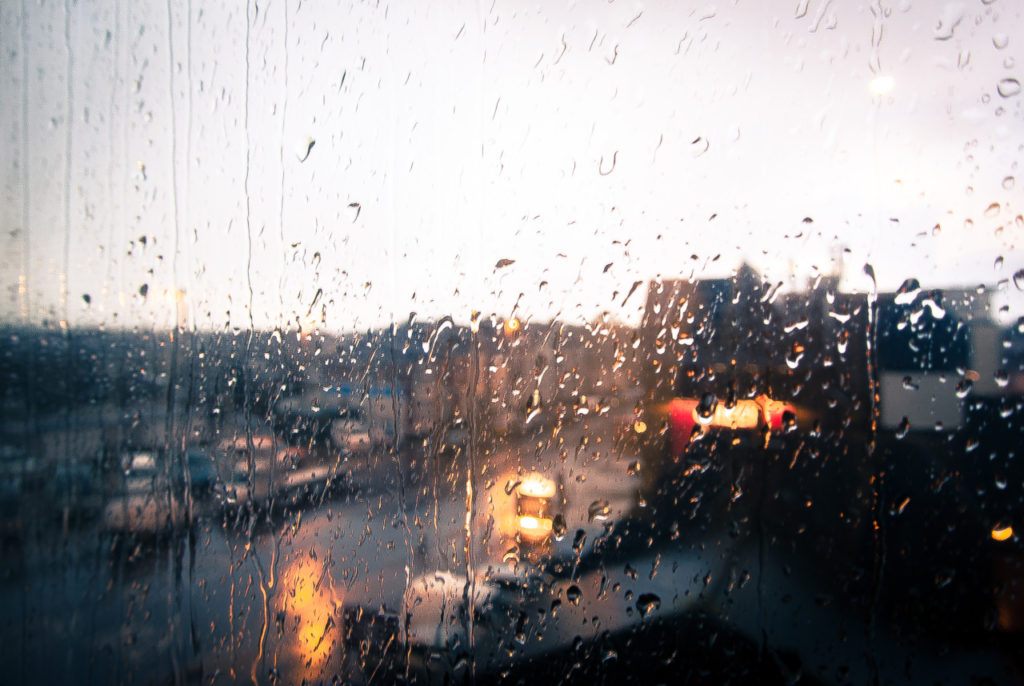 Britain is gastronomically underdeveloped. Take away the beers and breakfast, and it’s mostly fish and chips, burgers and fries. Although, with such a diversity (see pros), if you love cooking, you’ll be able to get anything.

General sense of aesthetic, design and colour is … different, and you might see such things as : Carpet in bathrooms (what were they thinking?) or hallways, flower dresses that’ll look like grandma’s curtains, those weird windows that look like a bunch of squares tied together, English sofas, shaved/painted eyebrows, women wearing mini-skirts in winter, … Note that if you mention the carpet to a British, there is a solid 80% chance that he replies : “Because it’s cosy.”

The housing market is expensive, and houses are small to compensate for that. Single professionals will have close to no chance to ever own a property, especially around London and the south of the country. Also, windows usually open outward (what were they thinking?).

Imperial measurements. It’s fun ordering a pint in a pub, but when you start talking miles per gallon while you get liters from the petrol station, it gets ridiculous.